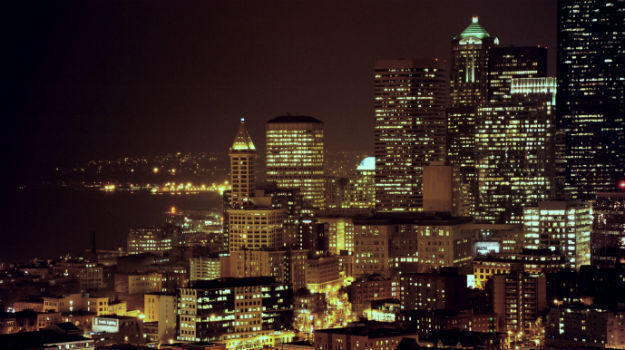 Bangalore is one of the fastest growing metro cities of India. Paradise for music lovers, vibrant night life, pleasant weather, mouthwatering cuisine, clean and green, well connected to major tourist destinations, progressive youths, low crime rates, thriving IT industries and nicest people to meet are the attributes of the city. Bangalore offers great deal for travelling in and around the city only because of its power to consume and dissolve that come across.

Easygocabs  Car Rentals  is an online cab booking aggregator that aims to provide reliable, affordable and safe taxi services to its travellers. Easygocabs provides both intercity (outstation) taxi booking services as well as intracity (local) cab services.Our vehicles are chauffeurs driven and they are all well educated, well mannered and highly  professional people.

Places to visit in Bangalore