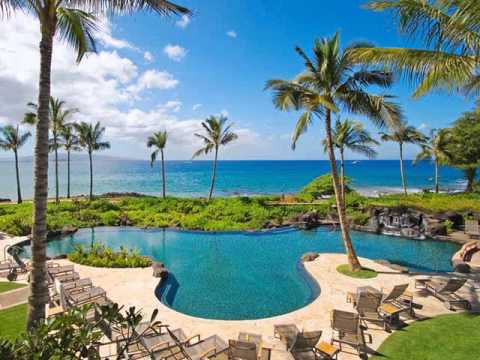 Goa is a state in western India with coastlines stretching along the Arabian Sea. Its long history as a Portuguese colony prior to 1961 is evident in its preserved 17th-century churches and the area’s tropical spice plantations. Goa is also known for its beaches, ranging from popular stretches at Baga and Palolem to those in laid-back fishing villages such as Agonda.

Goa  is a state in India within the coastal region known as the Konkan in Western India. It is bounded by Maharashtra to the north and Karnataka to the east and south, with the Arabian Sea forming its western coast. It is India's smallest state by area and the fourth smallest by population. Goa is India's richest state, with a GDP per capita two and a half times that of the country. It was ranked the best placed state by the "Eleventh Finance Commission" for its infrastructure and ranked on top for the best quality of life in India by the National Commission on Population based on the 12 Indicators.

Panaji is the state's capital, while Vasco da Gama is its largest city. The historic city of Margao still exhibits the cultural influence of the Portuguese, who first landed in the early 16th century as merchants and conquered it soon thereafter. Goa is a former Portuguese province; the Portuguese overseas territory of Portuguese India existed for about 450 years until it was annexed by India in 1961.

Goa is visited by large numbers of international and domestic tourists each year for its beaches, places of worship and world heritage architecture. It has rich flora and fauna, owing to its location on the Western Ghats range, a biodiversity hotspot.

Easygocabs offer you the most affordable rates for your taxi booking in Goa. Hire Goa taxi with Easygocabs for a memorable trip. Timely and reliable service is what that makes us unique in the industry. So, enjoy your journey with a hassle-free travel experience that Easygocabs offers you for Goa taxi.

Easygocabs helps you with all your travel needs in a professional manner by providing best facilities, timely services, courteous drivers, affordable rates and many more. Book taxi Goa and let the driver take care of all your needs. Taxi services in Goa is the best option for tourists who would like to do some sightseeing.

Church of St. Francis of Assisi